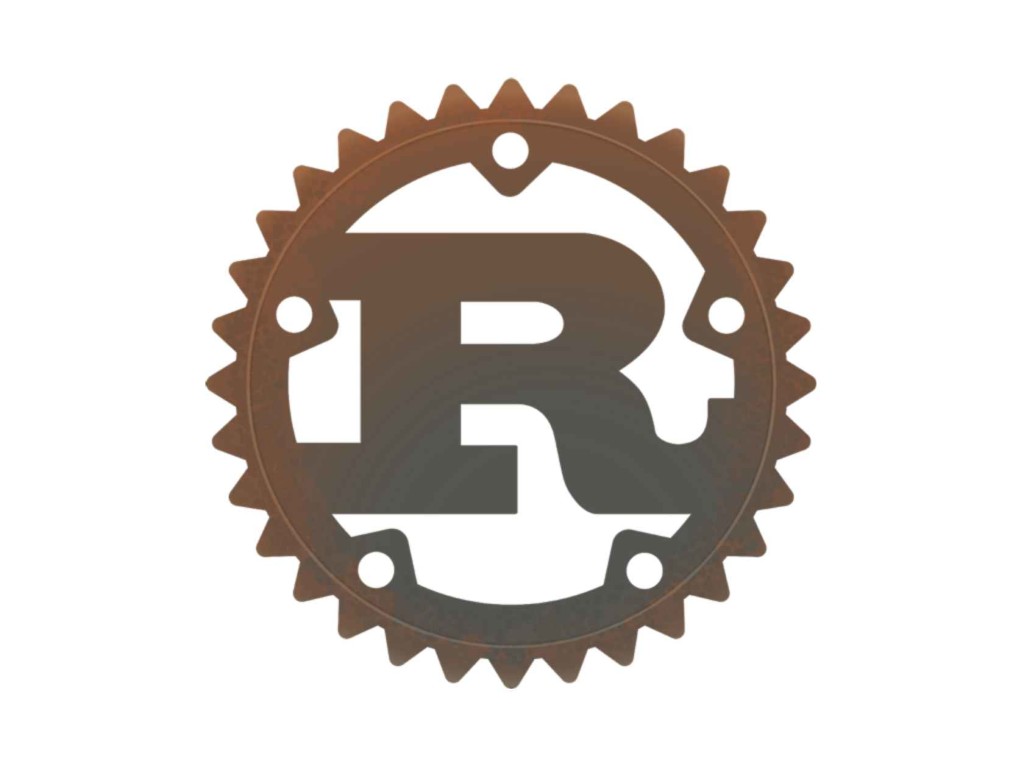 Coding has been around for quite a while. So far, we have had a chance to work with dozens of programming languages, and some of them became quite popular. If we were to rank them by popularity, the #1 language would be Java. It is closely followed by JavaScript, Python, Ruby, and PHP. After that, we can say that the C-suite is somewhere up there regarding popularity, and it includes C, C#, and C++.

However, there are dozens more second-tier languages, such as Scala, Go, and Clojure. Although not considered mainstream, these languages also have a powerful community.

Finally, some languages are relatively new and still not popular, but they have a vast potential to become big one day. Pay close attention to them if you want to learn a new skill, as it may prove very profitable in the future. Let’s take a look at them. 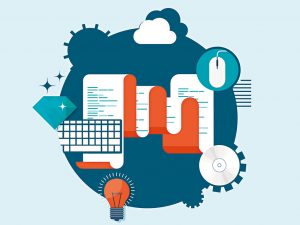 If you are up for creating browser-based graphical UI, Elm might be the right choice. This language is purely functional, and the main emphases on which it was developed were usability, robustness, and performance. It was designed by Evan Czaplicki, and it first appeared back in 2012. Check out the official website to find out more.

Rust is labeled as systems programming language, and its main focus is safety (mainly safe concurrency). It is similar to C++, but the people who created it made sure that it had better memory safety during a performance. The original creator had been Graydon Hoare, but it was later designed by Rust project developers. Rust appeared for the first time in 2010.

Kotlin is a type of programming language that runs on Java virtual machine, and you can also compile it to JavaScript source code. It was created by a team of JetBrains coders located in Saint Petersburg, and it first appeared in 2011. Kotlin is one of the languages that is supported by Google and its Android platform. In fact, they offer it as an alternative to the Java compiler which is considered standard.

Crystal is another object-oriented programming language with a general purpose. The original creators are Ary Borenzweig, Juan Wajnerman, and Brian Cardiff. However, since it was launched, it had more than 300 contributors. Crystal’s syntax is mostly inspired by Ruby, and it is released as open-source software. You can find out more about Crystal on its official website. 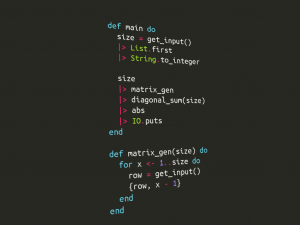 Elixir is described as a concurrent and functional general-purpose language which mainly runs on BEAM (Erlang virtual machine). It was released back in 2011, and it was heavily influenced by Erlang, Clojure, and Ruby. It relies on Erlang a lot and uses the identical abstractions that are used for building fault-tolerant apps.

Feel free to explore the languages presented above and examine some of the applications made by them. Once you dig a bit deeper, you will understand what makes each one of them unique, which would be an excellent basis for your choice. 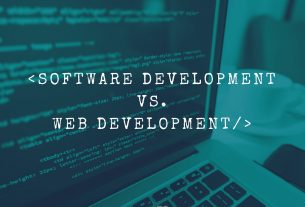 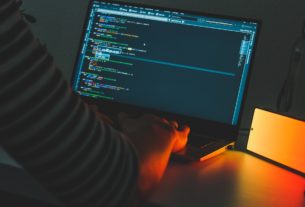 How Has Python Gained Its Popularity? 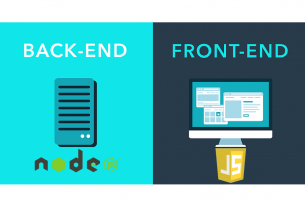 Want to become a web developer? Here are some useful tips for you